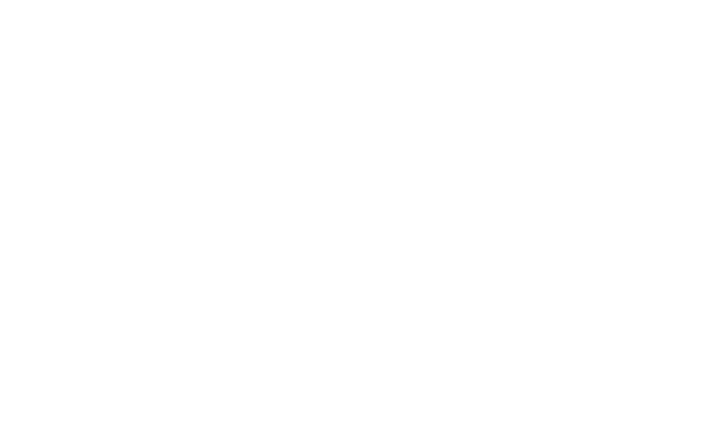 Tori’s goal is to help you get to your next level. Whether you’re just learning the fundamentals, chasing down that DI commitment, or about to head off to your college dream, she’s got the personal & coaching experience to help you make it happen. With Tori, not only will you nail down solid mechanics, improve your overall strength & pitch speed, and develop epic spin, you’ll learn the most game-changing aspect of the game: a championship mindset.

As a pitching coach, she’s helped prepare multiple players for their college commitments, with many of her students earning scholarships to regional colleges/universities as well as top DI programs such as Tennessee, University of South Florida, and Clemson.

One of the top pitchers in the country, Tori Collins was selected as an NFCA All-American in 2012 after posting a 25-2 record and a 1.37 ERA with 186 strikeouts in 179.1 innings. She was instrumental in leading the Cardinals in a record-setting season in which won the conference regular season and tournament titles and earned the 15th overall national seed in the NCAA tournament en route to a 55-5 record. She helped lead the Cardinals to their best record and ranking in program history including a record-setting & division one-leading 28-0 start. UofL was ranked as high as No. 7/9 in the national polls & spent six weeks in the top 10.

Collins was also a member of the Great Lakes Region first team and earned All-Conference regular season and tournament honors. In this senior season, she became the second Cardinal to be named Louisville Slugger National Player of the Week after tossing back-to-back no-hitters.

The first left-handed pitcher in school history finished her career ranked third on the school’s all-time list for strikeouts (590), wins (66) and saves (10) and fourth in career shutouts (23), with a career 2.12 ERA.